Animation people studio has been working for 21 years with minimal change. We have created more than 200 films , spots, clips, and documentaries. Our flexible structure and extensive technical facilities enable us to devise and process various animation technologies.

The film is based on Hanna Schott‘s book of the same name and the illustrations of Gerda Raidt. It describes the political events of the autumn of 1989 in Leipzig as seen by ten-year-old protagonist Fritzi.

A children‘s feature length animated movie about a girl named Fritzi, who is searching for her friend Sophie in the autumn of 1989. Sophie had asked Fritzi to look after her dog Sputnik for the summer holidays but instead of coming back to school after the holidays, Sophie and her parents immigrated to West Germany and Fritzi doesn’t know how to return the dog to Sophie.

Fritzi’s efforts lead her to the demonstrations which are starting to take place every Monday and she starts getting into conflicts with her school. Thanks to her bravery and the miraculous way history unfolded Fritzi finds her friend again. 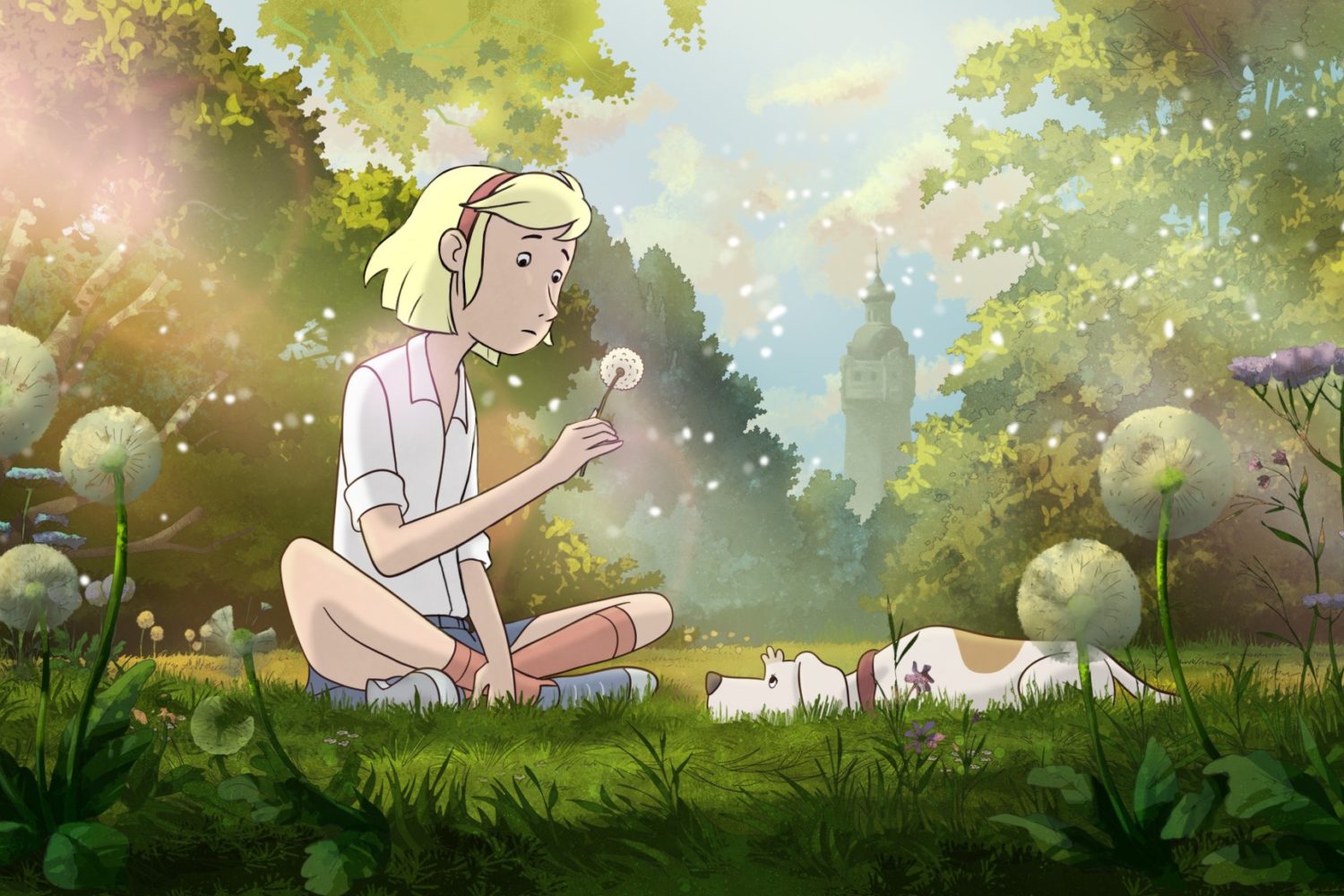 Marek Jasaň is a young Slovak director, who graduated with his short film Journey from the Academy of Performing Arts in Bratislava. A metaphorical story is supported by a strong visual interpretation boldly combining many styles. Unlike other student films this project was produced in professional conditions thanks to the coproduction of Animation people, Artichoke and support from the Slovak Audiovisual Fund and the State Cinematography Fund. The film Journey is going into festival distribution in 2018. 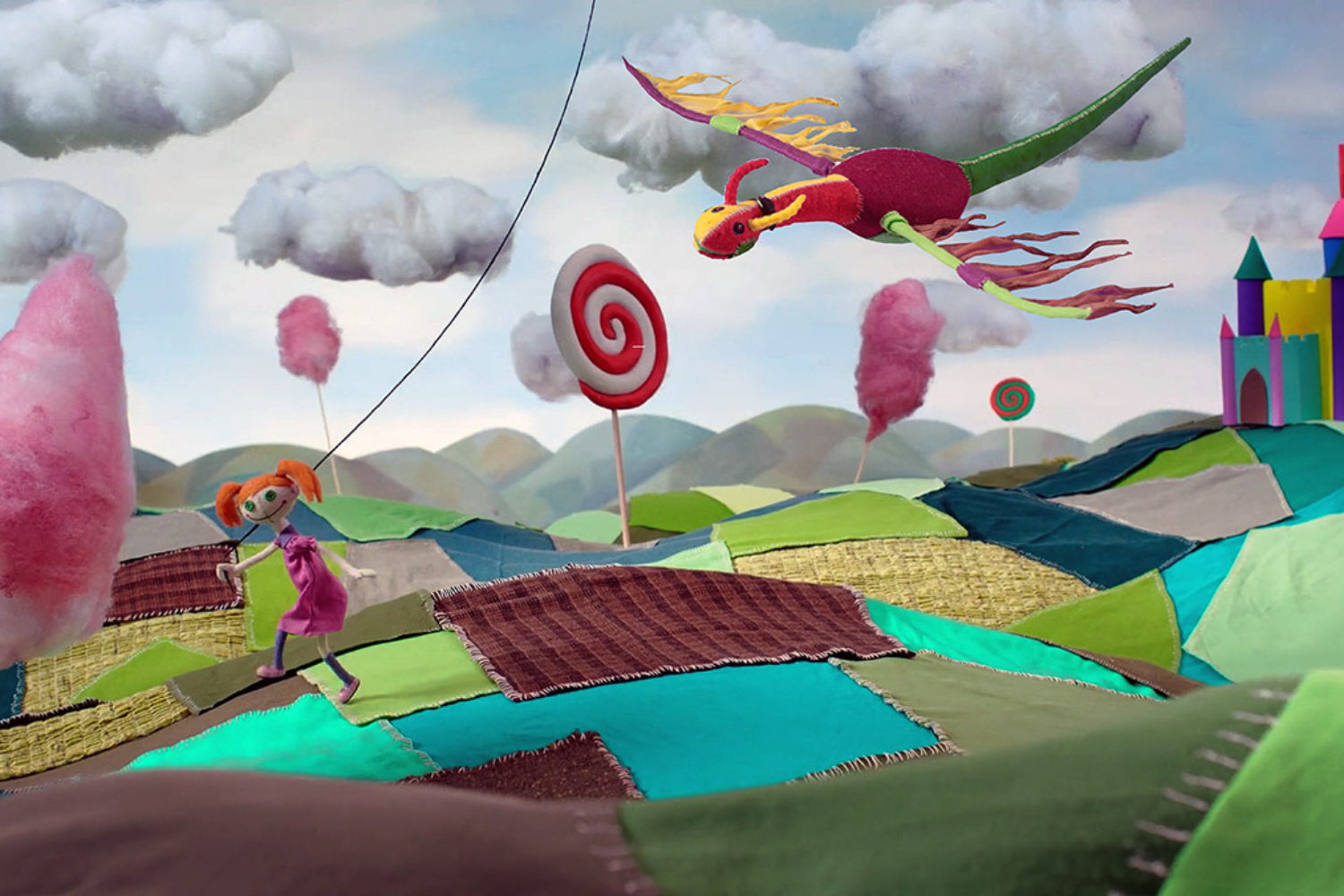 In 2016 the director Zora Cejnková implemented her project Holiday in the Protectorate, creating a new format of docu-reality show making the author and Czech Television famous all over the world. In collaboration with Zora, who has a great talent for inventing stories and natural sense for drama, we are preparing a TV educational series The Elements. Four elements are guiding little Julia though a lot of adventures, looking for answers to thousands of children’s curious questions.

PG is a long animated film project by the author and director Lenka Ivančíková. Her previous film, First Snow, won 15 prestigious awards at world festivals and drew interest and expectations of European producers regarding the author’s new project. PG was presented at Cartoon Springboard, Cartoon Movie, and Animation Production Day, where it gained both expressions of interest in collaboration and valuable feedback upon which the current development of the project is based. Among the prominent personalities involved in the project is the acclaimed British screenwriter and lecturer Barbara Slade working here a as a co-author. PG tells a story of a girl who wants to get her father back. It will take us into a mysterious forest and reveal to us the mystery of the birth of love and friendship. 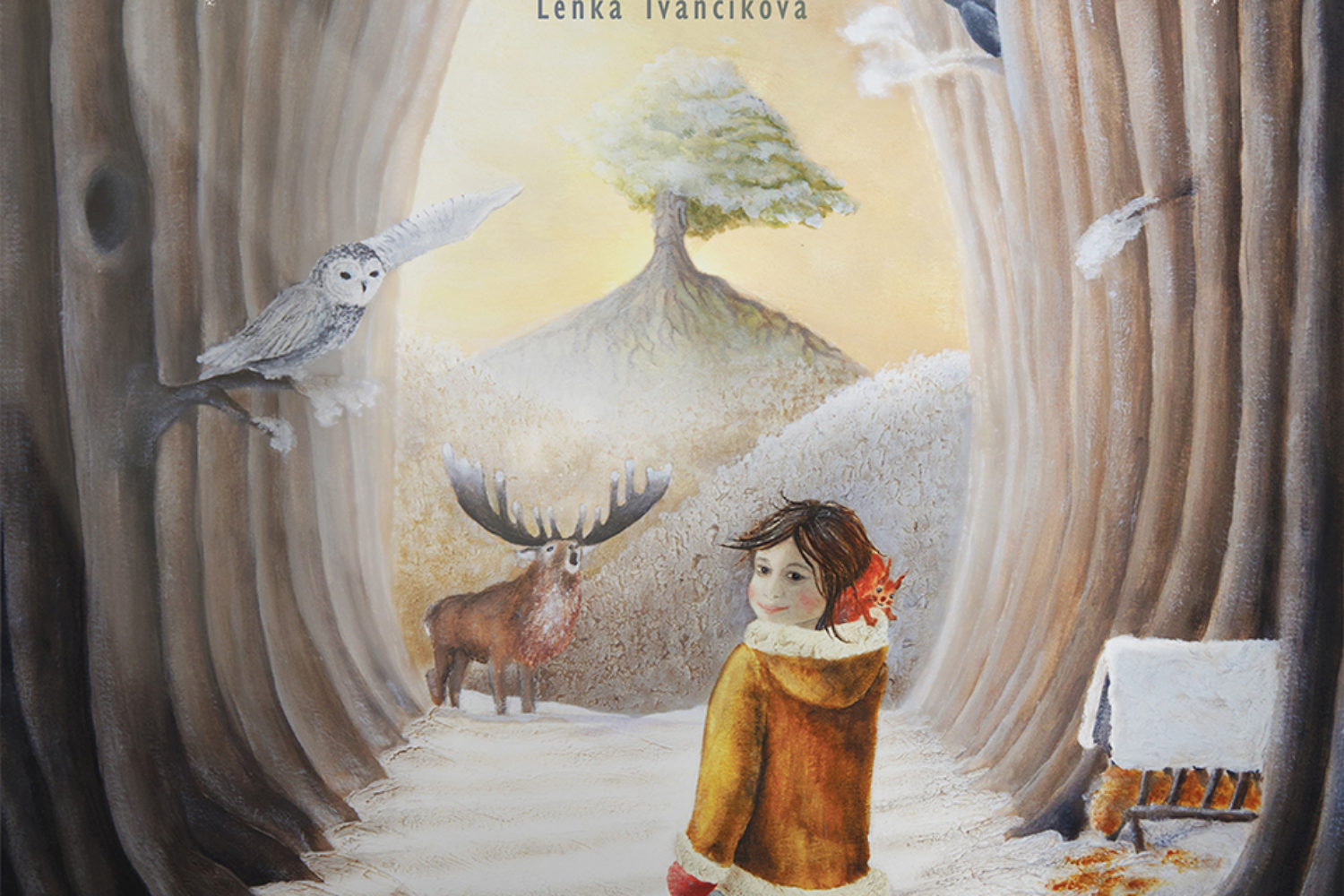 Collaboration with the Triad Agency on the project of two stories Kozel Crafted was very pleasant. The assignment was: celebration of honest handicraft, making stop-motion animation with figures carved from wood the ideal solution. 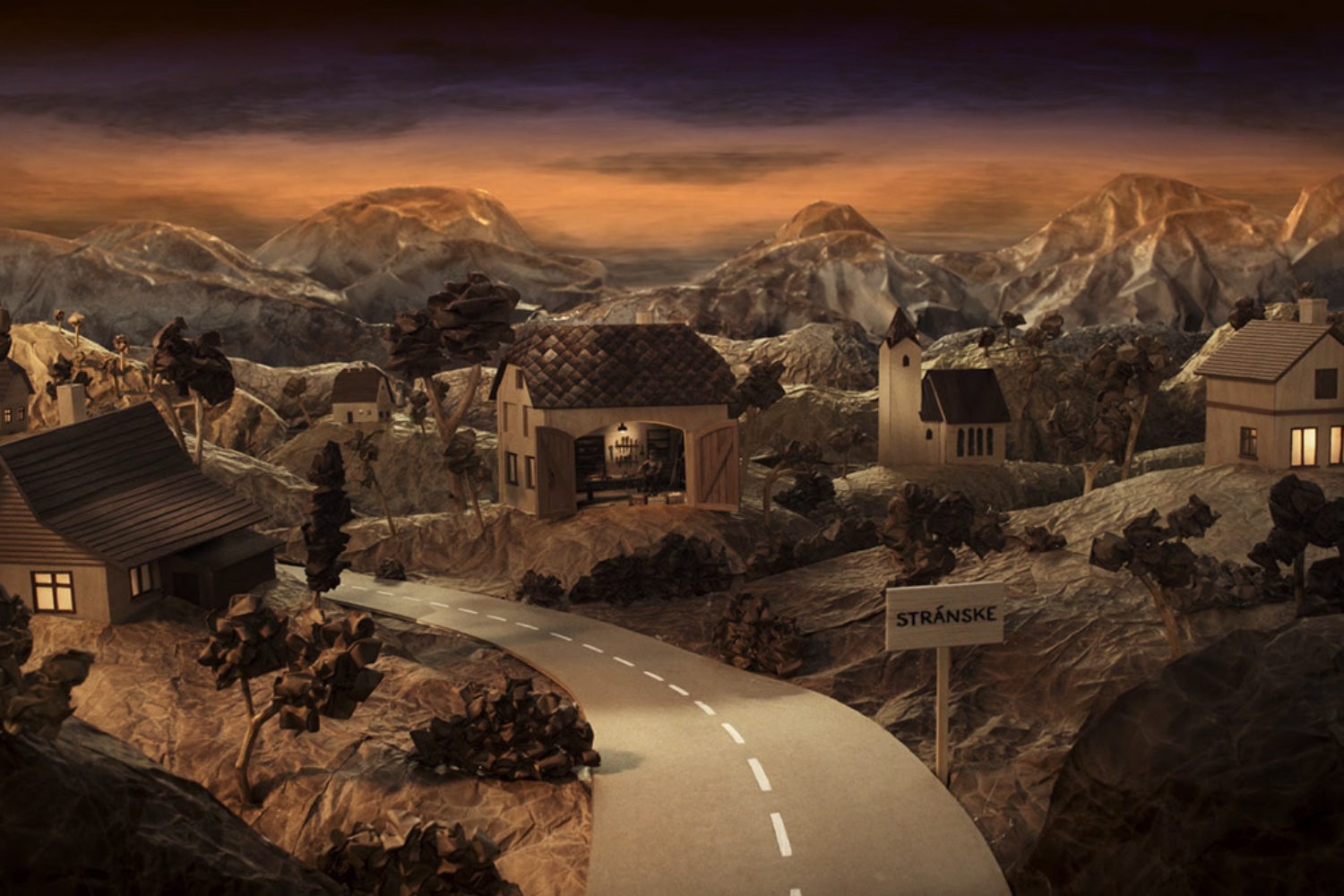 Animation of figures from fresh fruit is always complicated. That’s why we value the trust the Kofola company placed in us with their product Jupí. Under the direction of Michal Žabka a series of spots (the product line of cordials and the winter special “hot cordial”) was made, “Jupí Hot” winning the Best Commissioned Work Award in the Czech Horizon competition of the Anifilm 2018 festival. 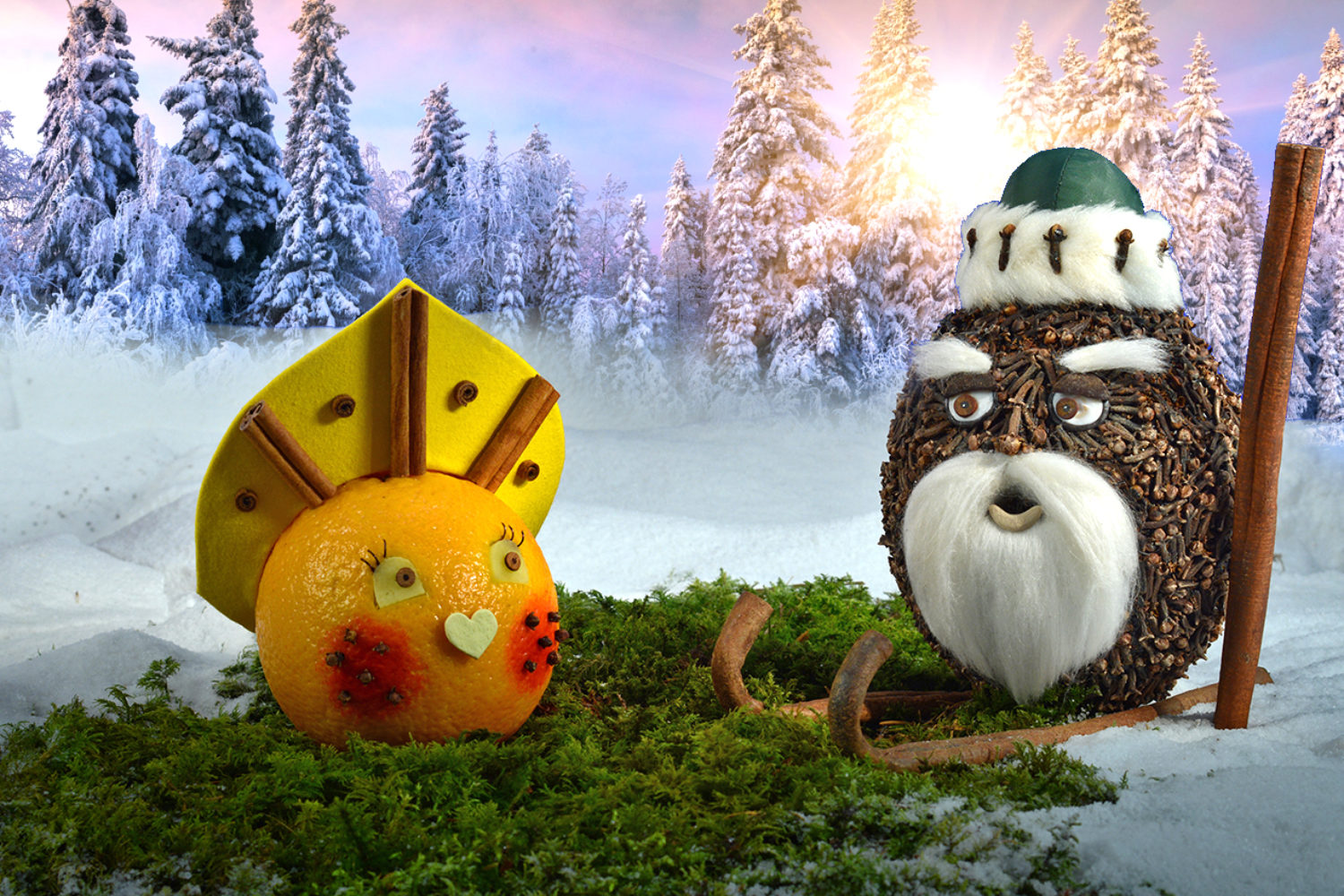 The puppet animation The Christmas Ballad is based on a short story by the doyen of Czech animated film Břetislav Pojar. This is his last film, and we made it with the director Michal Žabka. A short film based on Andersen’s fairy tales, originally intended for children, eventually attracted many experts and was requested at 25 festivals (e.g. Anima Mundi, Esphino, Hiroshima, Animania, Montreal, …) and won the UNICEF Award. 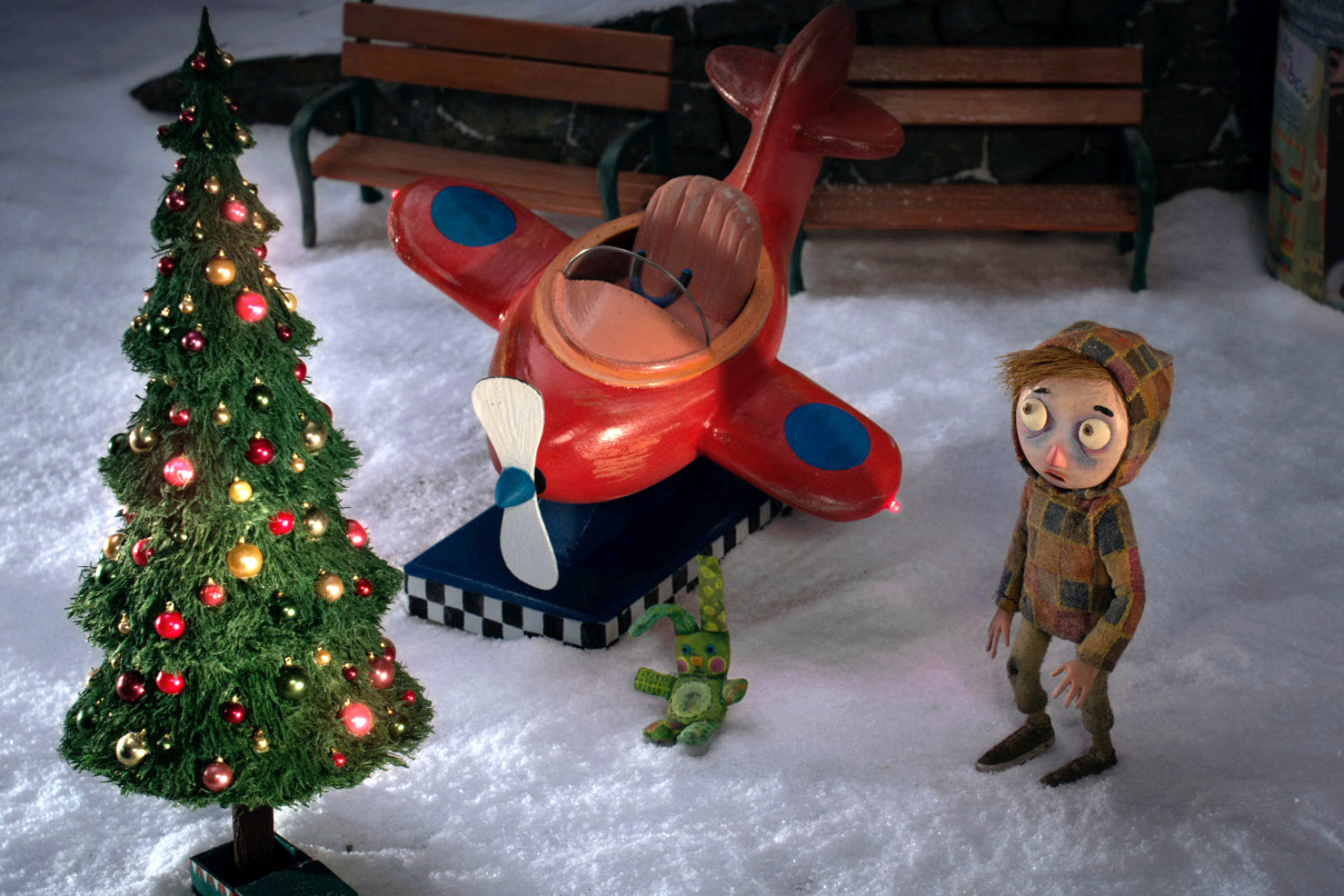 There are not that many opportunities for viewers to watch short films in their natural environment – a cinema. That’s why we were happy to accept Cinemart’s offer to distribute our films made with Professor Pojar. This gave rise to a programme of films for children, a cross-section of the work of this film genius from the years 1997-2016.

In the late 2017 we made an animated series for Czech Television Little Garden Under the Stars. There are seven episodes so far – stories about everyday things which are becoming rare nowadays: friendship, justice, honesty or modesty. Puppet animation interpreting for children common life situations which are important for their orientation in everyday life in a comprehensible form of short stories.